Hi, I’m Maika. I’ve recently forayed deep into the culture around Death, and I wanted to share some of my findings along my journey. It’s really incredible how the culture of Death has evolved. There is one thing I do know now, and that is we can help add significant perspective to the culture and perception of Death beyond the physical realm. This can be interpreted as spiritual or religious, and in my research, what unifies us is the desire to move forward while respecting and honoring those who we love and have come before us.

When we think of death and feel fear, what is it that we are truly afraid of?

Arguably, a fear of death can ultimately be boiled down to an aversion to grief. For those of us in the West, we hear about death regularly but rarely discuss how to cope with it. We turn our heads from the face of sorrow, rather than dealing with it directly.

Yet, in other cultures, death is seen being treated as a celebratory mourning exercise. People in these cultures do not turn away, but instead, fully embrace the hardship – and healing – that can come from death.

In this article, we will explore the fear of death in the West as compared to perspectives and practices seen in other cultures. By doing so, this article will also strive to reimagine and reframe death within the western world.

The Western Fear of Death

In the West, we allow fear to govern how we collectively deal with death and cope with grief.

Though western media and news outlets do take a close look at death, on a personal level we tend to hide our feelings on the subject..

People are afraid of being forgotten, having no guests at their funerals, or having no next of kin to leave with their legacy. When it comes to the moments leading up to death, we in the western world fear physical pain or the possibility of an early death. We dread seeing corpses and being around the dead.

The book Reassembling Democracy: Ritual as a Cultural Resource is a collaborative exploration of the role of rituals within democratic cultures. In Part 3, Chapter 10, ethnologist and psychiatrist Marika Moisseff states:

“ – although it is often said that in the West death has become ‘taboo’, the fact is that it constantly makes news headlines, figures prominently in fictional works and has become a subject of utmost importance in social debates and legislation (e.g. bioethic laws, palliative care and more generally, ends-of-life concerns including access to euthanasia).”

Moisseff goes on to note that there is a dissociation between the presence of a corpse and the emotional and collective reactions of those who loved them.

For those of us in the West, we may hear about death often, but rarely do we face it head-on. While other cultures deal directly with their dead through mourning rituals, western culture leaves these tasks to healthcare and mortuary professionals.

In doing so, we may be hindering our own ability to grieve fully. For those who are religious or spiritual, this may also inhibit the ritualistic mourning practices given to them within their faith.

With this in mind, let’s examine how other cultures cope and deal with death.

How Other Cultures Cope with Death

In eastern cultures, practices and rituals that center around death can differ drastically from those in the West. The inclusion of a burial process can be seen in both eastern and western societies.

However, a key difference in non-western cultures is that the family and loved ones will often be much more involved in the process of preparing the body for its final resting place.

For followers of Islam, for instance, the religion requires that a cleansing ritual be carried out for the deceased. In this Islamic ritual, the body will be washed and covered in drapery by family members. While there are rarely open caskets at these types of burials, the loved ones have been allowed to say their prayers and farewells to the body during this pre-ceding ritual.

In Indonesia, the Torajan people follow elaborate afterlife rituals that involve cleaning the dead and maintaining their mummified corpses. The death rituals of this culture can take place over many years, with dead loved ones even being kept in the homes of their family until an eventual burial takes place.

To Westerners, this practice of living amongst the dead may seem macabre – but to the Torajan people, it is an important part of their loved one’s spiritual journey. They keep the mummified bodies with them so that they may save money to give their loved ones the extravagant funerals they think their spirits deserve.

In these cultures – and many others – death is not regarded as something to fear or shy away from. This kind of radical acceptance helps them not only to cope with their grief but to celebrate the lives of people they have loved to the fullest extent.

For those of us living in the West to overcome our fear of death, we hope it is possible to reframe how we think of it.

Keeping the reality of death hidden away is something we as a culture have put much effort towards. From avoiding seeing a body at all costs to sending our dying loved ones to hospices, the shock factor of death is inevitable with such separation.

Our own desensitization to the topic of death is coupled with an extreme sensitivity to actually being around death. And yet, death is the one thing we can never truly escape.

This is all to say that we must rethink our contextualization of death. Death is one of the most inherently natural parts of the human experience, and learning to accept it rather than fear it is crucial for our own spiritual and emotional well-being.

And finally - with technology, death and grieving has changed immensely as well. We are clearly seeing more grieving becoming conversations on social media profiles and platforms, than at a single funeral or at a memorial service. What we are observing is a continuous interaction, a conversation – almost as if the person was still alive. This is perhaps the most fascinating paradigm that we are observing with technology’s prevalence. I am excited to continue to watch this evolve – more to come on this, and more! 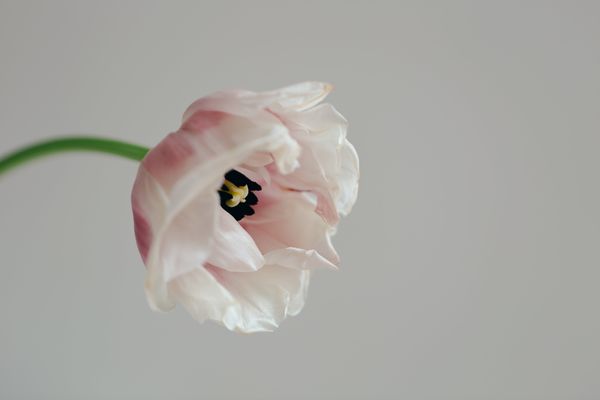 NFTs have become widely known in digital art circles, making it easier for digital artists to join in on profitable markets and give greater value to their work — but this is far from the only application for NFTs in the real world. The idea of a soulbound NFT is gaining

NFTs are slowly but surely bridging the gap between the digital and physical world. While once considered a purely digital asset, many NFT creators are proving to investors and critics alike that the true power of NFTs is not just their digital value but their potential to provide owners with 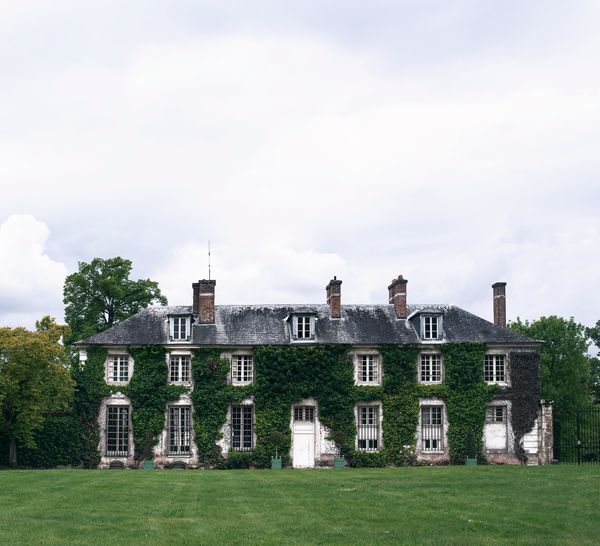 In decades past, people of all social and economic backgrounds have placed tremendous value on their physical estates. These estates often represent the wealth and success of a person’s whole lifetime. As we enter into an increasingly digital era, it is important to consider the value of not just